Maximize your workflow with custom statuses

An exciting new feature has just been released. Custom statuses are a way to give tasks more quick context and the first step to full customization.

Custom statuses let you track all types of work in Breeze. You can provide even more information on each task and track it the way that suits your needs. Task statuses show you and your team how a task is advancing and if there are any roadblocks in the overall progress. By default there are four task statuses "Done", "Ready", "On Hold" and "Blocked". They match the typical states which a task can be in over its lifetime.

Task statuses can also link to task list and give you more context. You can have a task in a list named "Doing" but with a status "Blocked". By marking the task you can save space on project boards and clearly show the progress. It gives you an extra dimension to manage your workflow.

Adding new statuses and changing the old ones is really simple. Head over to the status management page, click on your name and choose "Add & manage statuses". The link is only visible to admin users.

From the status page, you can add new statuses, rename, change colors and limit visibility to certain projects. By default, statuses are visible to all projects but you have the option to limit them to only certain projects. That way you can have different statuses on every project.

If you change a status name or change a color then all the tasks with that status are also updated. This also applies to deleting a status, if you delete a status then the system removes the status from all the tasks also.

The keyboard shortcuts also work the same way but they are bound to the default statuses.

q mark as done or undone

b mark as blocked

h mark as on hold

Here's the list of all the keyboard shortcuts https://www.breeze.pm/help/tasks/keyboard-shortcuts

Here's a short list of ideas for new statuses to help you get started.

Updated - the task has been updated after the assignee accepted it and is waiting for them to accept the changes.

Canceled - the task has been canceled by the task creator or owner.

Declined - the task has been rejected or declined by the user.

Pending - the task has been created and is waiting for the user to accept it.

Approved - the task was approved by the creator or owner.

Skipped - the task was skipped by the assignee.

These are just some examples how you can customize the statuses.

If you are using our integration with iDoneThis then there is a small thing to note. The integration will keep working and sending your done tasks to iDoneThis. The only limitation is that the system is looking for a status named "Done". If you remove this or rename it then it won't find the tasks.


There are countless ways to use the custom statuses to optimize your workflow. Let us know what you think and any ways we can improve it. 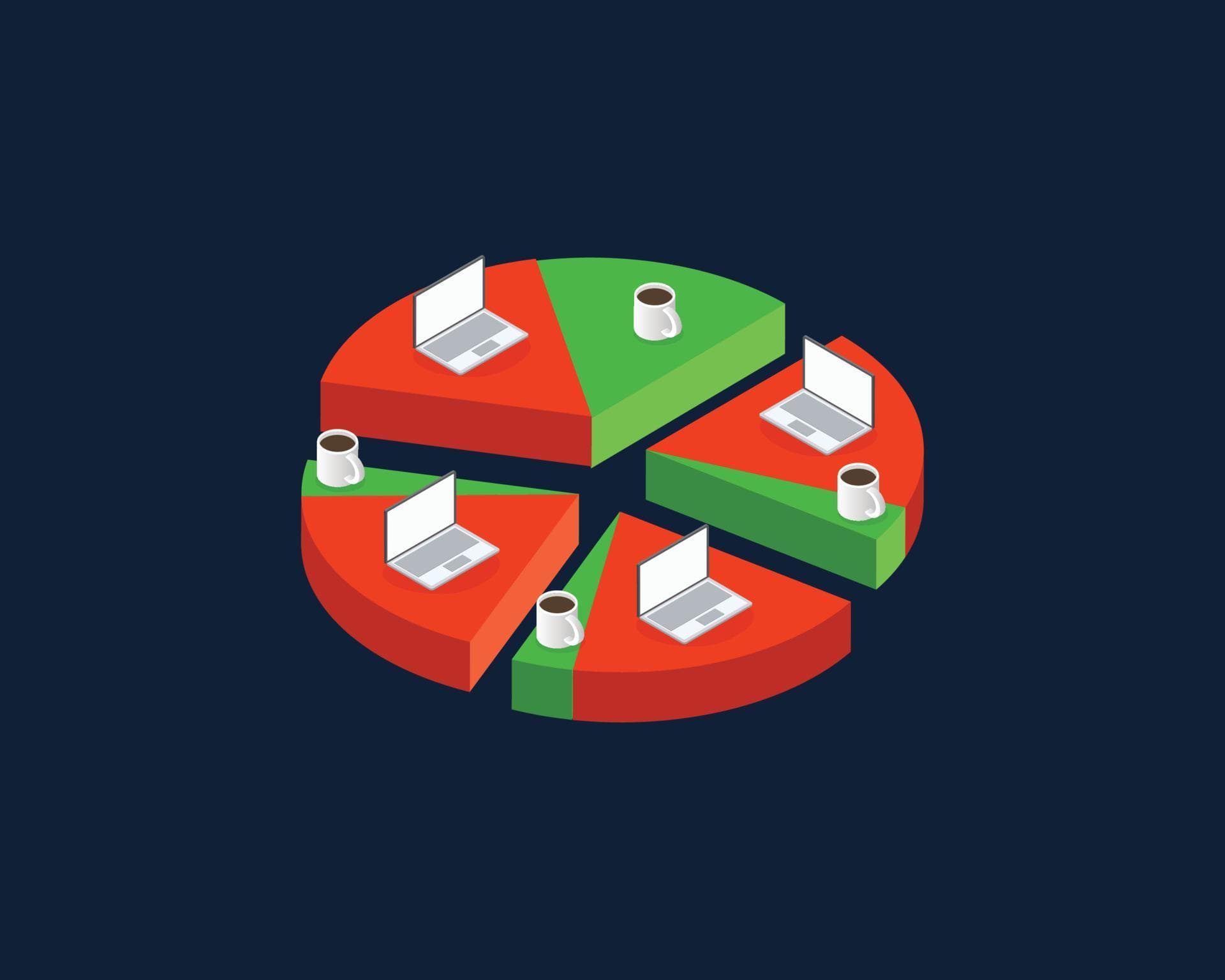