Why Small Business Owners Should Learn to Embrace Failure

Failure is a part of everyday life. In one form or another, we might not always get what we want when we want it. From the famed 1000 failed prototypes of the lightbulb by Thomas Edison to the inspiring story of Abraham Lincoln’s journey to the White House, every successful venture has had some degree of failure.

The first reaction after failing in something is to feel despair, desperation, and very often, feelings of self-doubt. Since failures have helped shape the successes of many, they must inevitably be approached with the right mindset to move on productively.

Like a boxer in the ring who gets up every time after being knocked out, embracing failure the right way is an active component of every entrepreneurial journey. Read on to find out how embracing shortcomings can help you build your business from a small enterprise to a bigger organization, with a few bonus tips at the end on how to practically ascribe a positive attitude to your failures, no matter the degree.

Failure happens to everyone, not only you

One thing that can be expected when going the entrepreneurial road is that failure has to come at some point. Whether it is a bad hire, poor sales, or a failed product, failure comes in all manner and forms.

Going through a business or any other venture with the idea that there won’t be any failures down the road is pure folly and one that can prove costly too sometimes. When failure finally comes round the corner, going through it without adequate preparation can have twice the damage. It definitely will take longer to respond appropriately, which may cause further problems down the line.

If you expect that failure can happen any time, it is way easier to adjust to the situation and provide a quick solution.

As previously mentioned, viewing failure as a personal failure can tie one’s feet and prevent any progress. On the other hand, accepting that every failed attempt is a challenge to work on the current situation can be very instrumental in promoting development. Successful people often find ways to maneuver around obstacles and find the winning path.

Eliminating the fear of failure from the equation means that you have less baggage on the way and more energy and passion for pursuing your goals and visions.

Every failed attempt is a learning opportunity

One can respond to failure in one of two ways: grow from it or be brought down by it. The option of choice can either mean success down the line or a downward spiral of the venture. With the right mindset, every failure is the best classroom of what works, what doesn’t, and how to improve the whole process.

A few questions that you can ask while evaluating a failed attempt can fall under these broad categorizations:

While analyzing these mishaps, it is essential to concentrate on what you can actually control as opposed to what you can’t. On one side of the spectrum, failing can make you feel helpless, weak, and totally out of control. On the other hand, it is tempting to obsess over factors that may be beyond your control and could not be changed. Either way is just a false perception, and focusing on what you have a direct impact on yields more successful results. 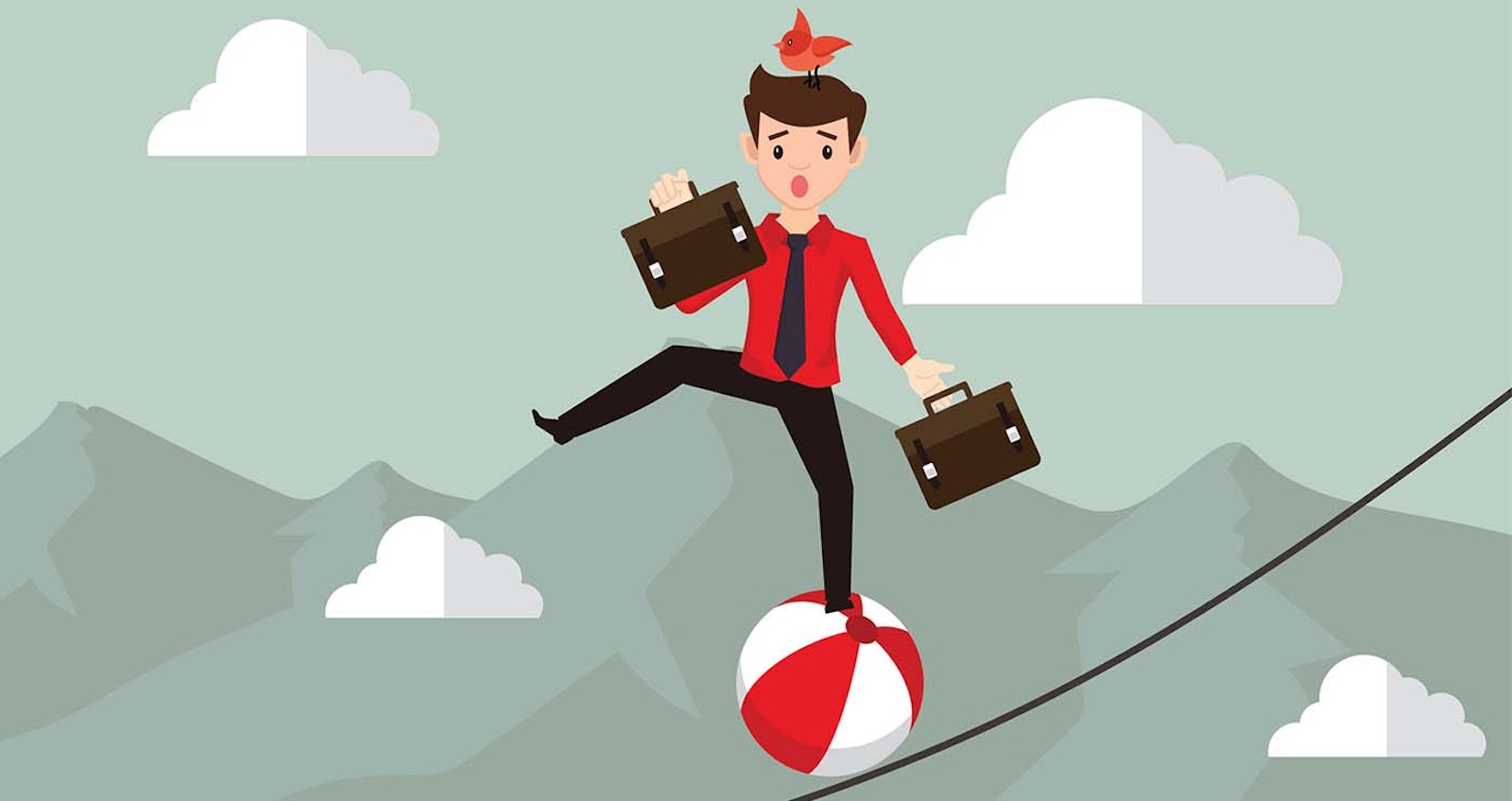 Tips to overcoming fear of failure

Have a clear vision. Before starting a business or exploring an idea, it is a good idea to detail out a business plan and a roadmap of how you want to achieve the vision. Keeping an eye on the bigger picture will help you to stay through even after a few failed attempts.

Prepare for the inevitable

Unprecedented events, especially negative ones, have been seen to breed stress, negatively impacting the ability to make proper rational decisions and self-esteem levels as well. Going through a failure with prior preparation reduces the stress level, enabling it to be handled better. Understanding that failure is a part of the process and building a reservoir of resilience comes in handy during such situations.

Seek help whenever you have to

Instead of bottling up emotions or ignoring teh whole problem altogether, seeking help is a great idea to get over the failure. Keep the right kind of people around you: people who can empathize with your situation and provide a sensible solution. Sometimes, a different perspective is essential to shift the focus from the negative to the positive.

Failing once, twice, or even several times doesn’t spell the end of the road for you. Obstacles, challenges, and a few falls can be expected on the journey, out of which we can only hope to learn, grow, and build a successful outcome. 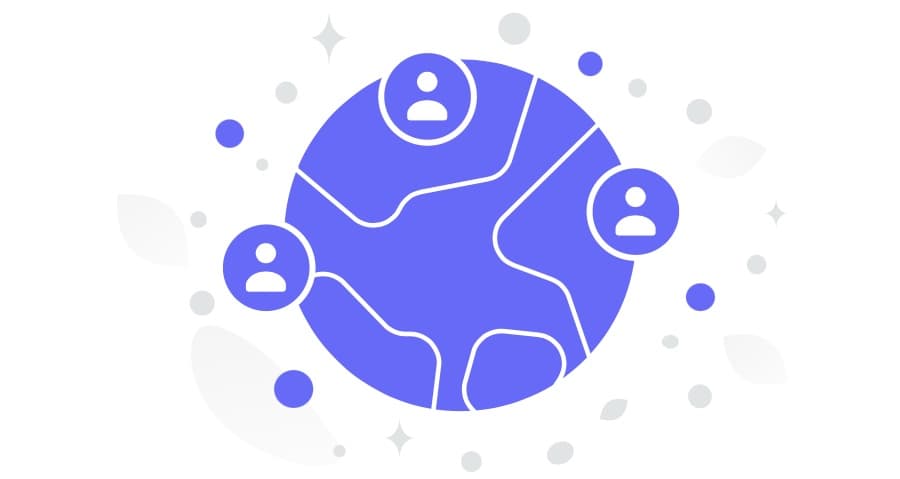